Myasthenia Gravis is an auto-immune disorder, in which antibodies circulating in the blood causes weakness by blocking acetylcholine receptors at the neuromuscular junction, inhibiting the stimulative effect of the neurotransmitter acetylcholine. There is an effective treatment available now by alleviating or reducing the symptoms like arm / leg weakness, double vision, drooping eyelids, speech difficulties, chewing, swallowing and breathing. In fact, many people with the disease become completely free of symptoms after our effective treatment provided by team of experts. Symptoms generally worsen with physical activity and improve after resting or a good nights sleep.

Myasthenia Gravis affects 1 or 2 people in every 10,000. It occurs more commonly in women under 40 years and men over 60. However, it may affect individuals of any age and we have largest experience in India for treatment of Myasthenia Gravis. 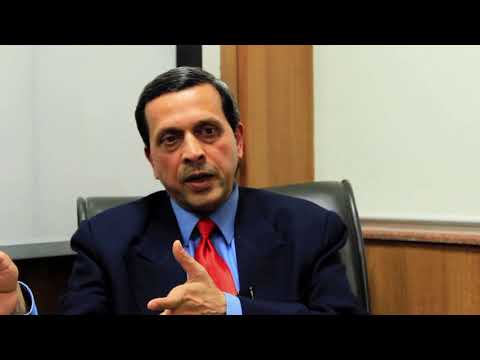 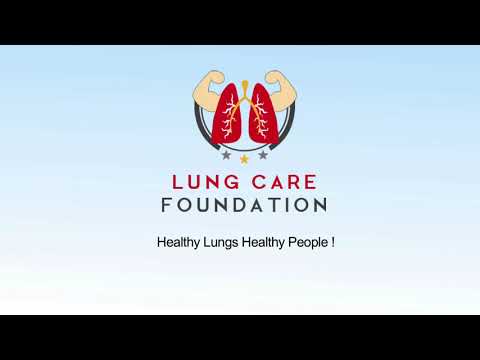 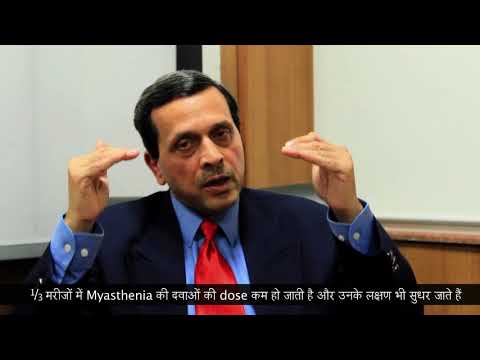